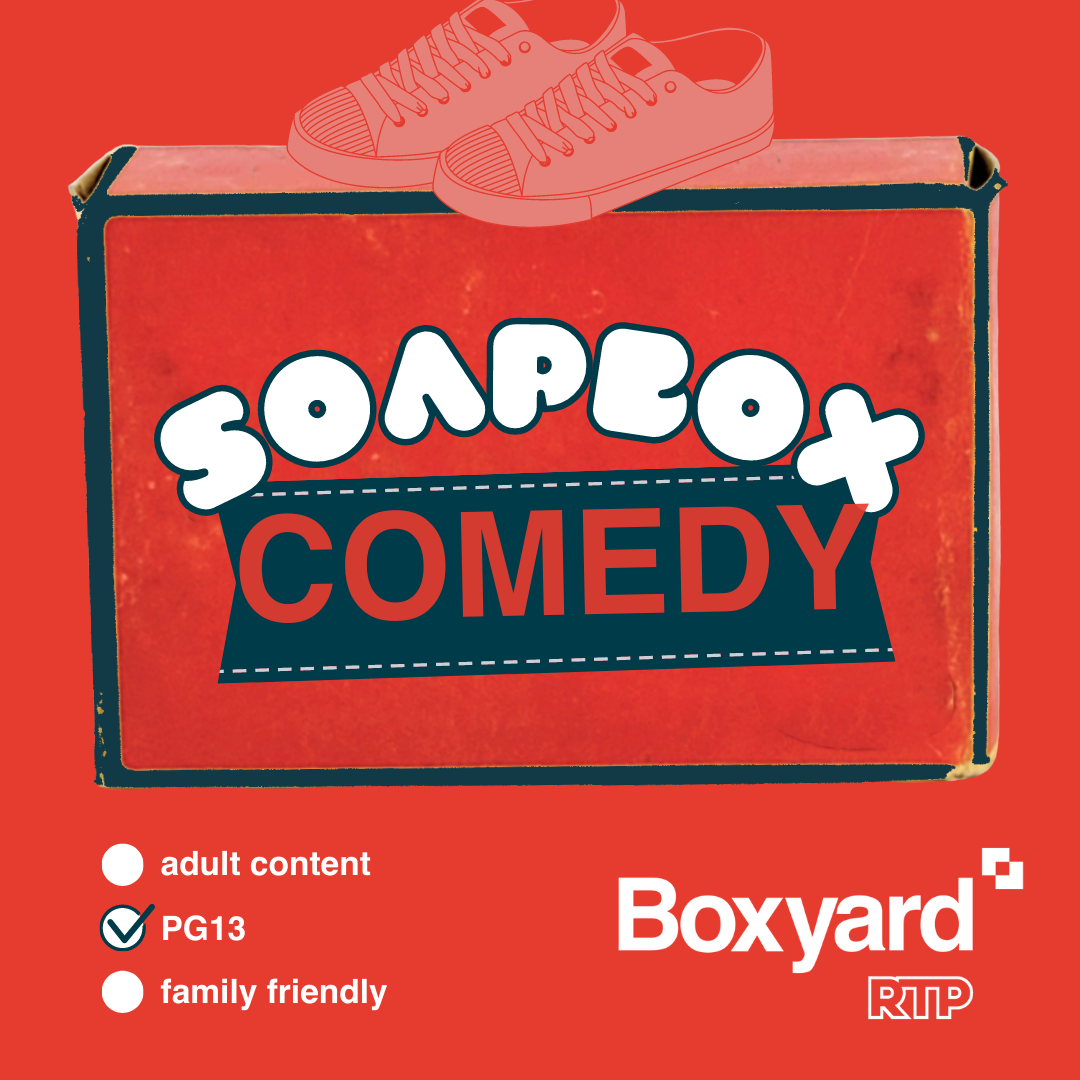 Join us on July 17 for an evening of laughs from local comedians on the BeatBox Stage. 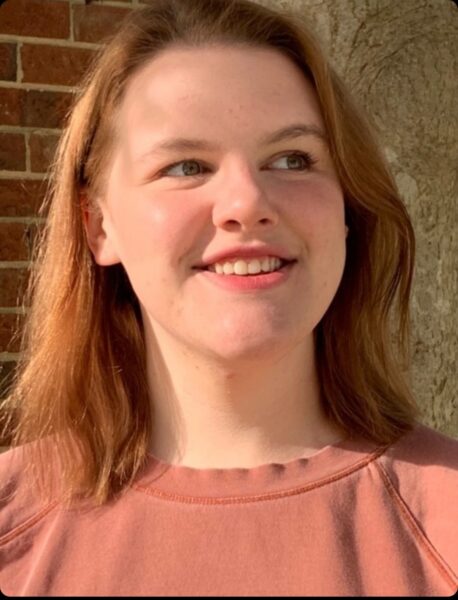 Musical comedian, Grace Gilmore, has been doing standup and musical comedy for 3 years. She’s studied comedy writing and performance in Chicago (pre-pandemic). She’s been featured in comedy shows in both Raleigh and Chicago! Now that life has resumed some level of normalcy, she’ll be returning to Chicago to chase her dream of becoming a professional comedian and bringing joy and laughter to all. 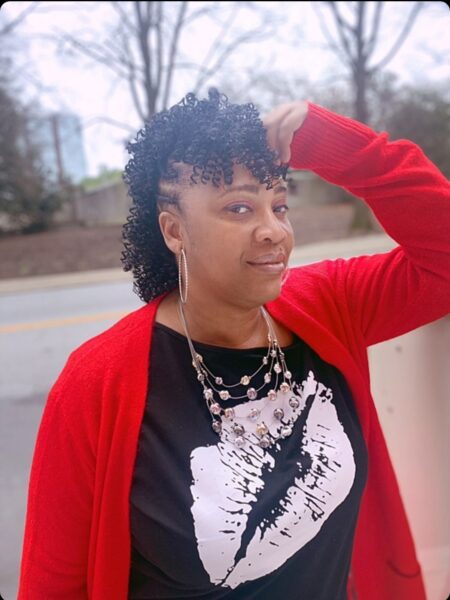 Al-Nisa “Mizchitchat” Lawson has been doing comedy for 5 years. Mizchitchat has brought her unique blend of humorous insights, quirky details, loquacious chitchat and comical stories to cities throughout the country. She has appeared in festivals, hosted online comedy with @Atldigitalcomedy on Instagram, as host of IGTV Let’s Chat with Mizchitchat and has appeared internationally on Laughter on the Lockdown SA ( South Africa).

Mike Mello is one of North Carolina’s heavy hitters. Mello has been on tour with several national touring comedians and is a regular as Good nights comedy. This locally famous comedian has a goofy style that connects with types of humor. 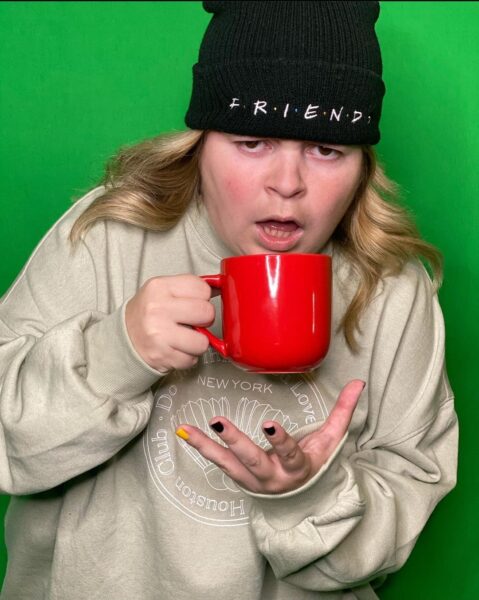