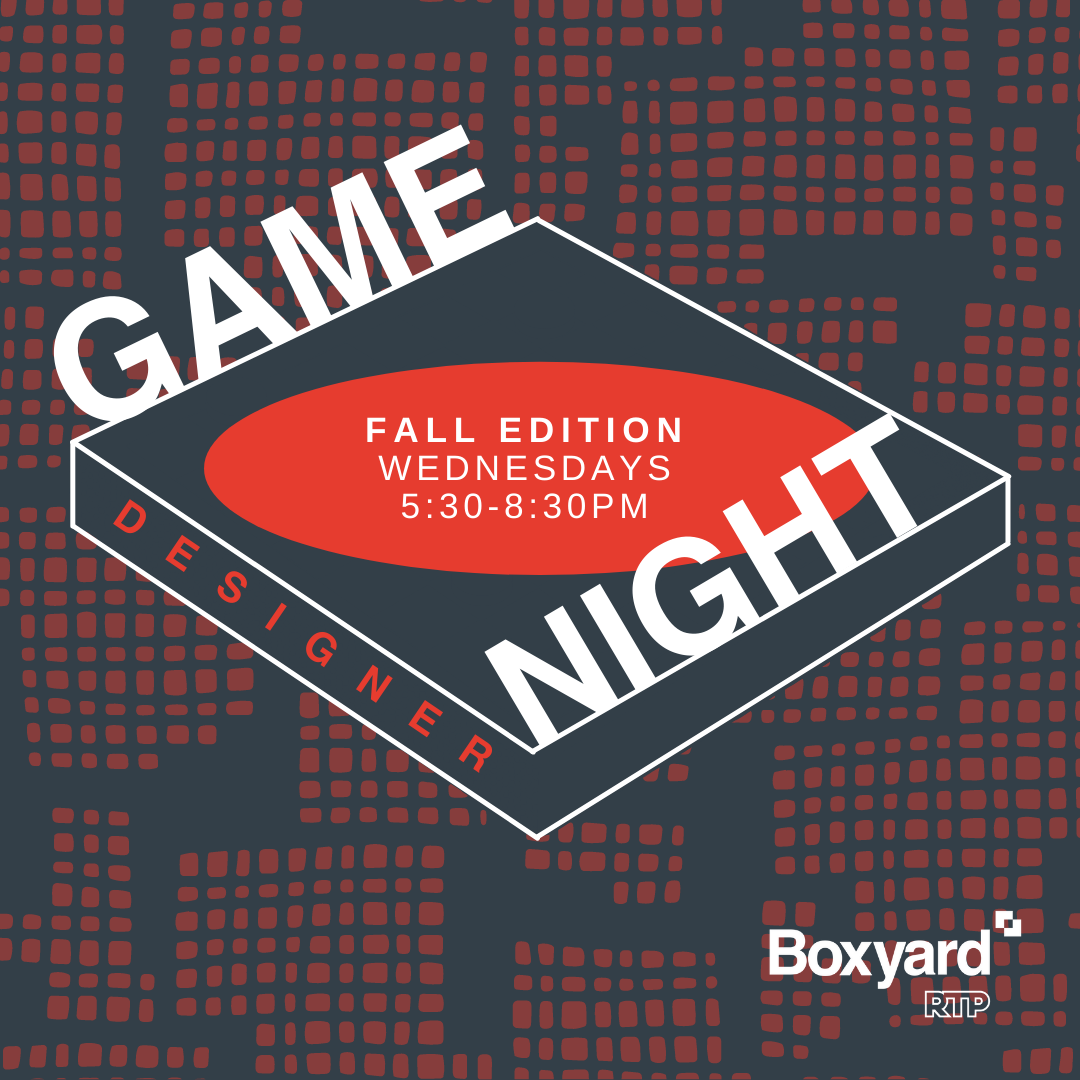 Did you know the Triangle is home to some amazing board game designers? Join us on the 4th Wednesday of every month to meet a game designer and help them test their new game. Other board games will be out for regular play.

If the 4th Wednesday falls near a holiday, please check the calendar for updates. 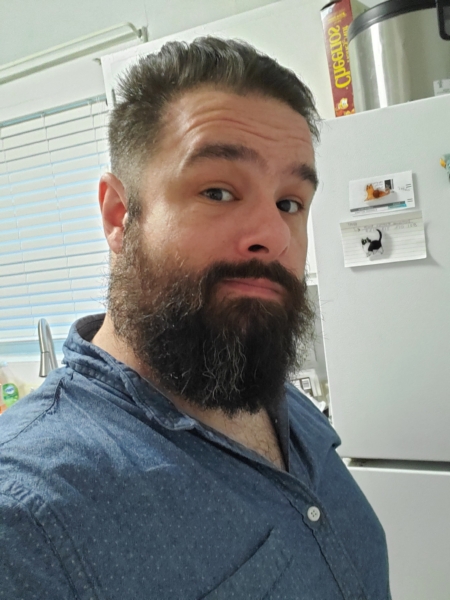 Matt is a game designer based in Durham who has been making games professionally and as a hobby for 10 years now.  His first Kickstarter-published game, OH MY GOURDS, will be available to play tonight, and he’s brought along a few copies of a prototype he’s been working on called: Say Three Words. He is also preparing to launch a mobile tactics game called Curse Chasers which NEEDS playtesters, and he would love to talk to you about it! Incidentally, he also helps to organize this and other open game nights around the Durham area through the Facebook group: Durham Community Game Night.

OH MY GOURDS is a competitive card counting game where players are gourd farmers trying to smash each other’s prized produce before the county fair starts. It is played in a series of simultaneous two-player duels that require players to keep track of who has what cards and bluff about which cards are being protected. This game will be available for purchase during the event.

Say Three Words is a timed cooperative word puzzle game for 3-6 players. Players each have secret goals they need the other player’s help to complete. The trick is that on each player’s turn they can only say three words.  Do you use your three words to explain your goal? Will you use them to help other players complete theirs? Are you sure you understood what goals were in play? It’s hilarious and frantic and only takes 10 minutes to play. This prototype is not available for sale… yet.

– Boxyard RTP is an open-air facility that will be following in accordance with all Covid-19 regulations put in place by Durham County; masks are required for indoor areas.
– In addition to regular cleanings, complimentary hand sanitizer and wipe stations are provided throughout our facility.

Got questions? Send us an email at hello@boxyardrtp.com.