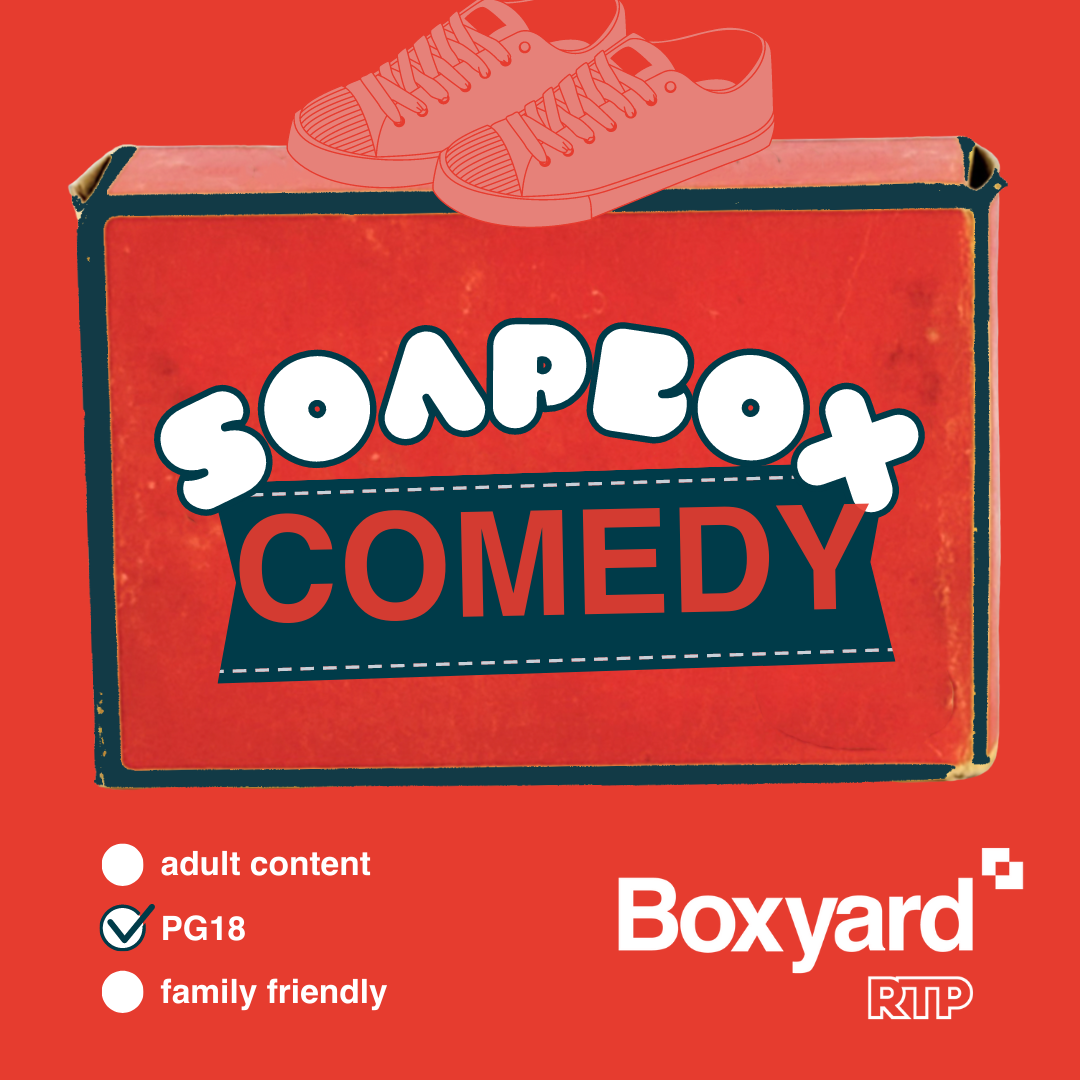 Join us on January 22 for an evening of laughs from local comedians on the BeatBox Stage. No need to purchase tickets, this show is free to the public!

Ebony, comedian, singer, songwriter, and improviser. A local Durhamite. She can be seen at mics around the Triangle area and is a regular at The ComedyWorx in Raleigh. She was last seen performing, then she went back inside. IG: @ebonysingsfunny 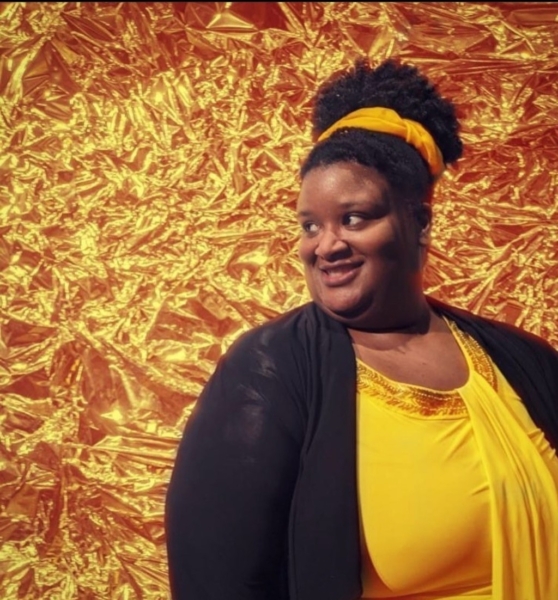 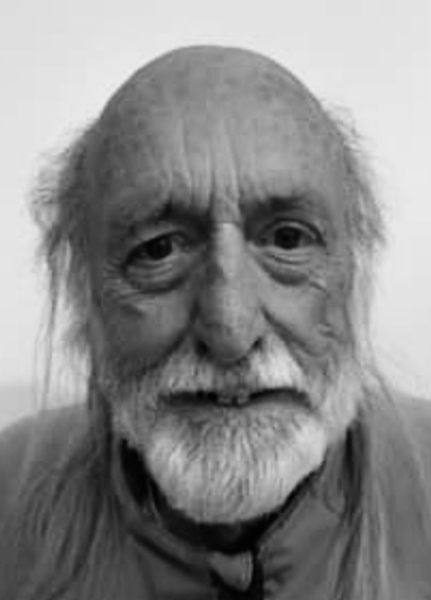 Only ever found at an open mic but loves watching others bomb. Leslie can always find the audience dumbfounded at her next move one stage. She hosted Soapbox Comedy once and is excited to be back for a set on January 15th. IG: @les_lie_95 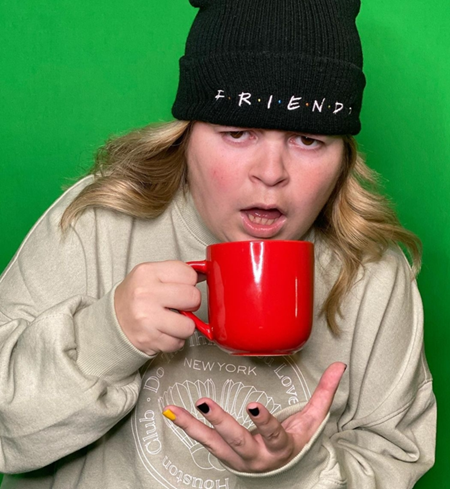 Nerd by day, Comedy Rat by night! Freddy is one of Triangle’s favorite faces in the comedy scene. His style consists of character work, satirical inflictions, and improvised comedy. Freddy, like everyone else, is a producer of two absorbing podcasts: FredTalk and World Local News. IG: @freddyvaloy 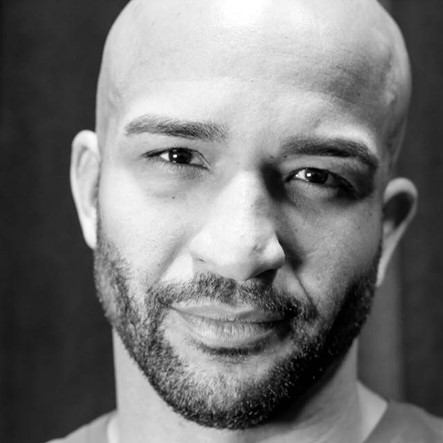 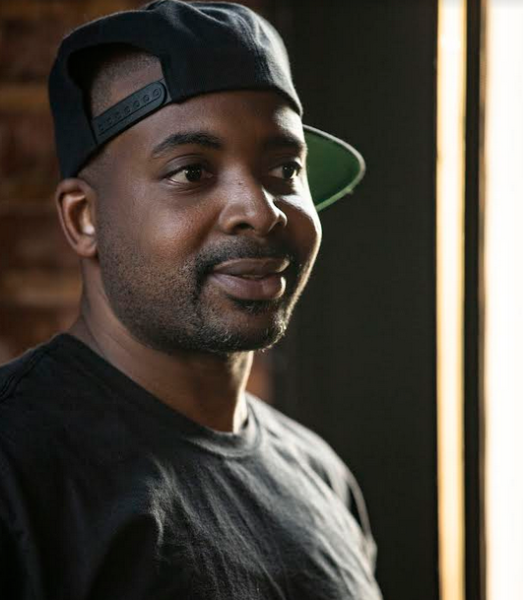 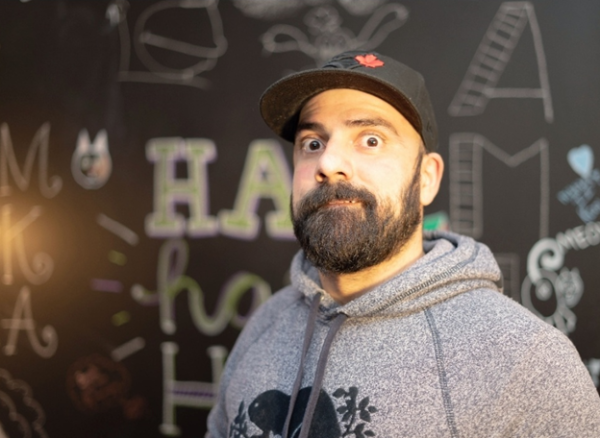